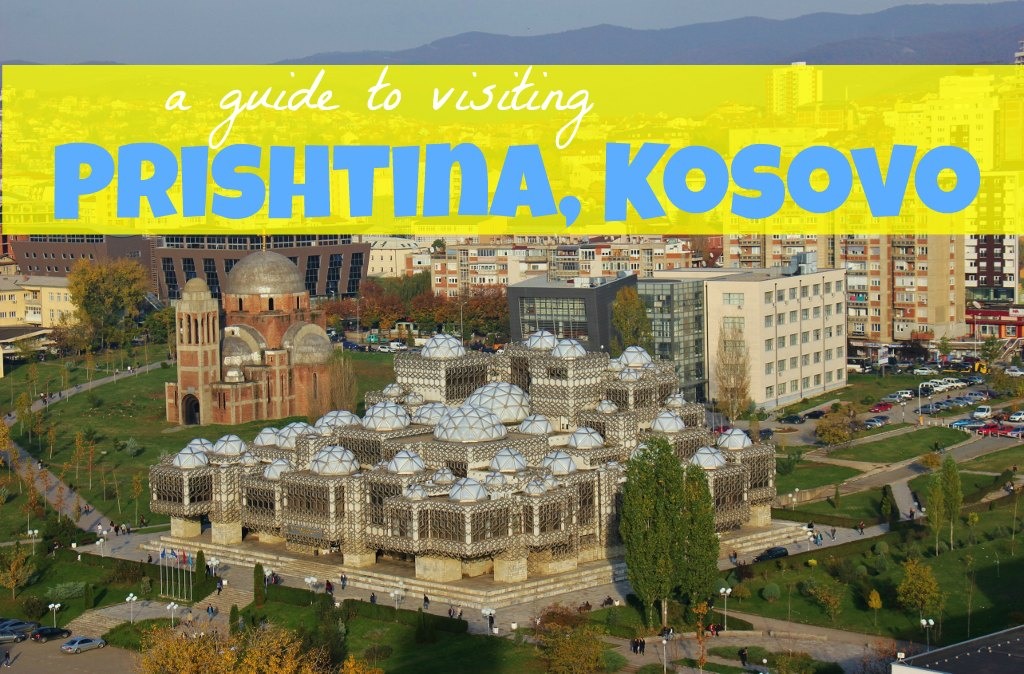 Pristina, Kosovo (also Prishtinë and Prishtina) is not a city included on most travelers’ itineraries. It doesn’t rank as a top destination in Europe, Eastern Europe or even the Balkans, for that matter. It held the honor of being the ‘World’s Newest Capital City’ from 2008 to 2011, but even that title was scoffed at by the nations that don’t recognize Kosovo as a country.… Read the rest