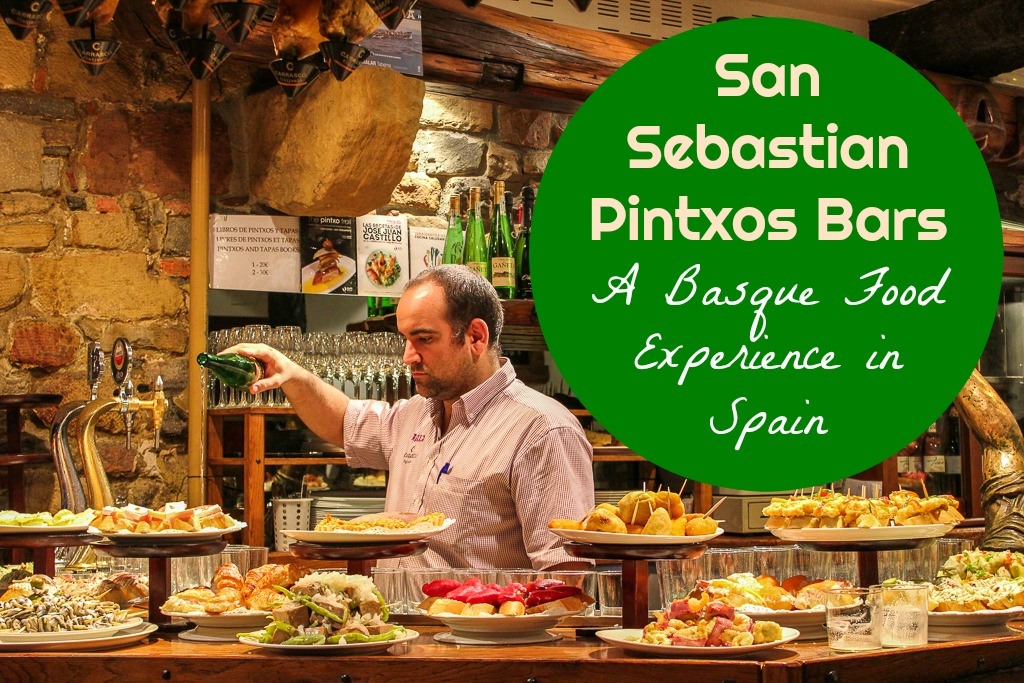 One of the things we were most looking forward to while visiting Basque Country Spain was eating amazing Basque food…and we were especially interested in bar pintxos. The culinary treasures are a Basque region specialty and we heard we could find the best of the best in San Sebastian pintxos bars. … Read the rest 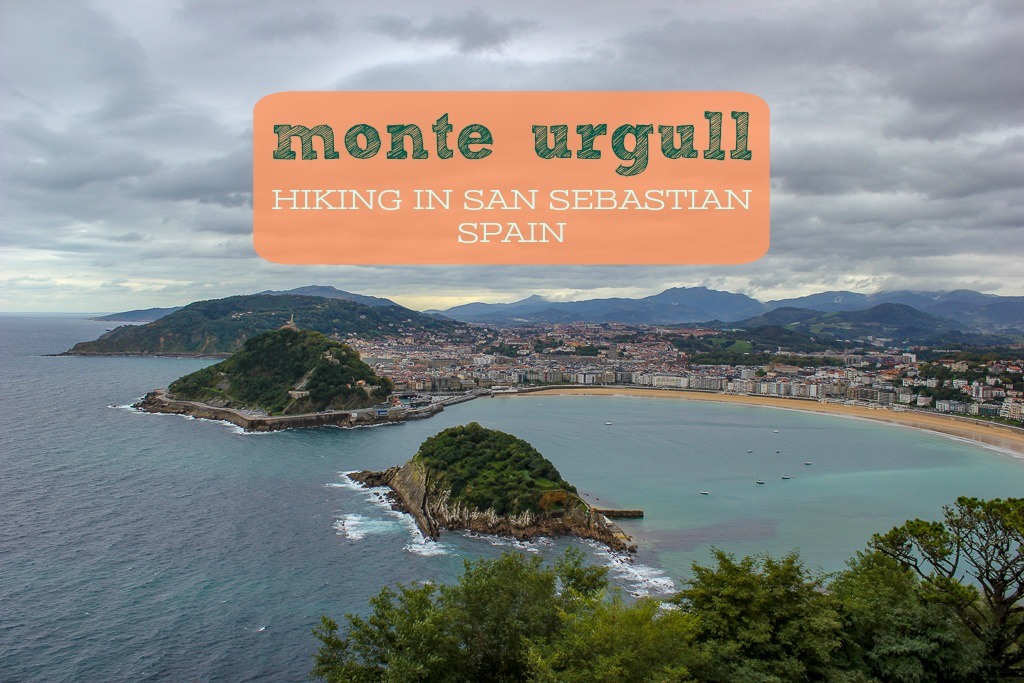 The San Sebastian Old Town sits steps away from the crescent-shaped La Concha Bay, with two hills rising at each end of the cove: Monte Urgull and Monte Igueldo. While Monte Igueldo is popular for the San Sebastian Funicular that transports visitors to the amusement park at the top of the hill (both of which are top San Sebastian attractions), we were drawn to the green space and meandering paths on Monte Urgull (or Mount Urgull) that lead to Castillo de la Mota San Sebastian. … Read the rest