Uruguay was the first country we visited as full-time travelers – and, for that, it will always be memorable. Within hours of landing in the capital city of Montevideo, we had struggles. My feet already had blisters, everything was more expensive than we imagined and, two days later, we were taken by surprise of a major holiday that shut down the city. Even so, we got out and saw the sights of the city and ventured to the nearby historic town of Colonia de Sacramento.

After Montevideo, we spent the next two weeks de-stressing and decompressing on the beach in Punta del Diablo. The coastal village is a popular summer escape, but we arrived after the crowds had left and had it practically all to ourselves.

Take interactive language learning courses with Babbel to learn Spanish prior to your trip! 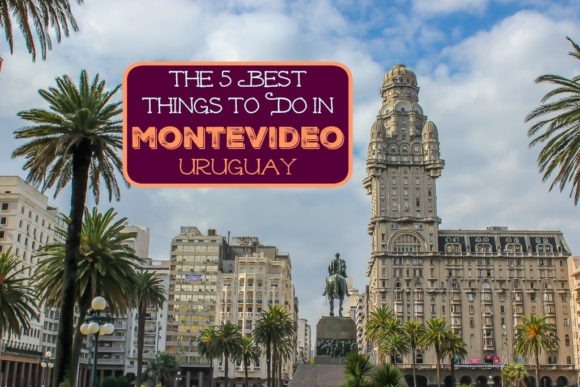 The 5 Best Things To Do in Montevideo, Uruguay 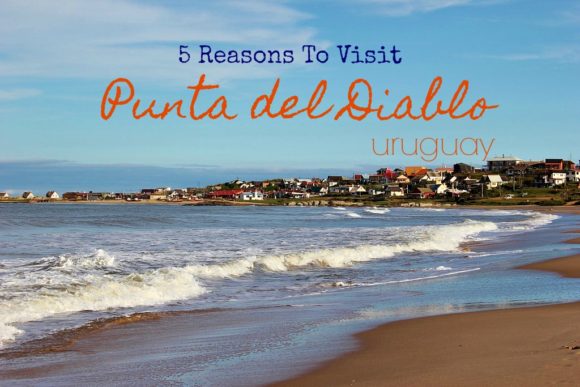 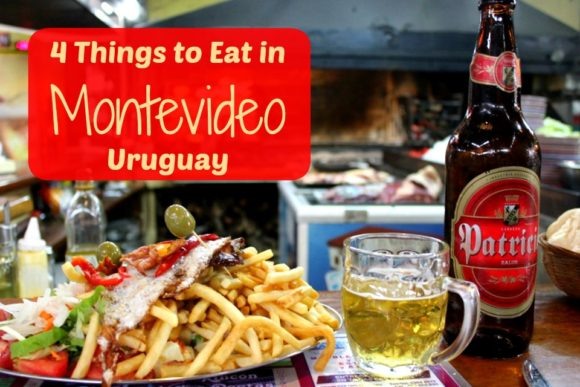 4 Things to Eat in Montevideo, Uruguay 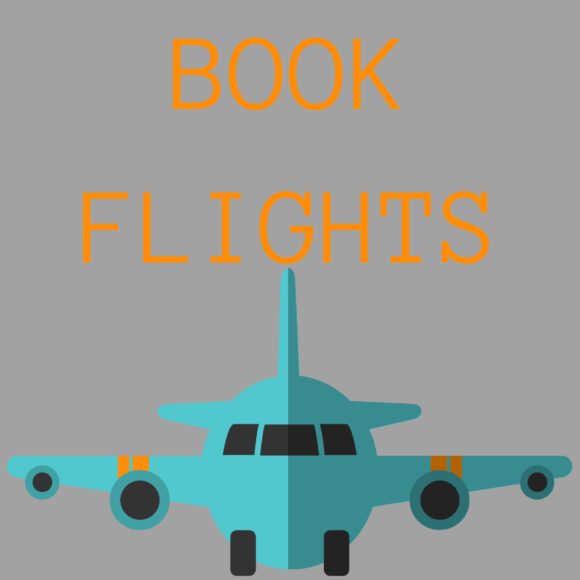 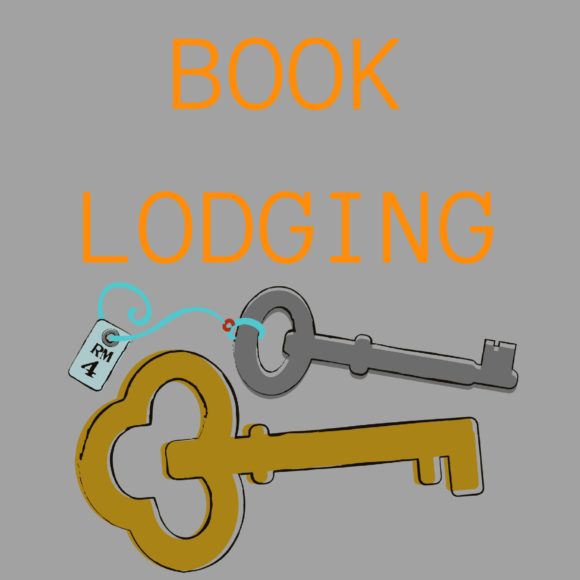 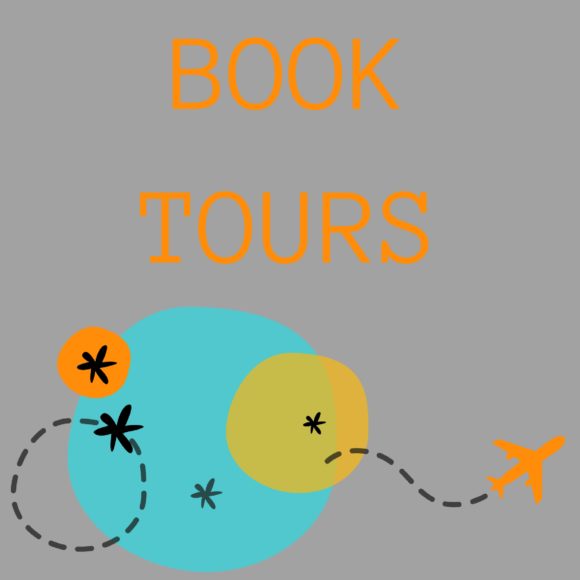 For more information, travel tips and advice, jump over to our Travel Planning Page.

(Check out our Packing List for more on what to pack for your trip!) 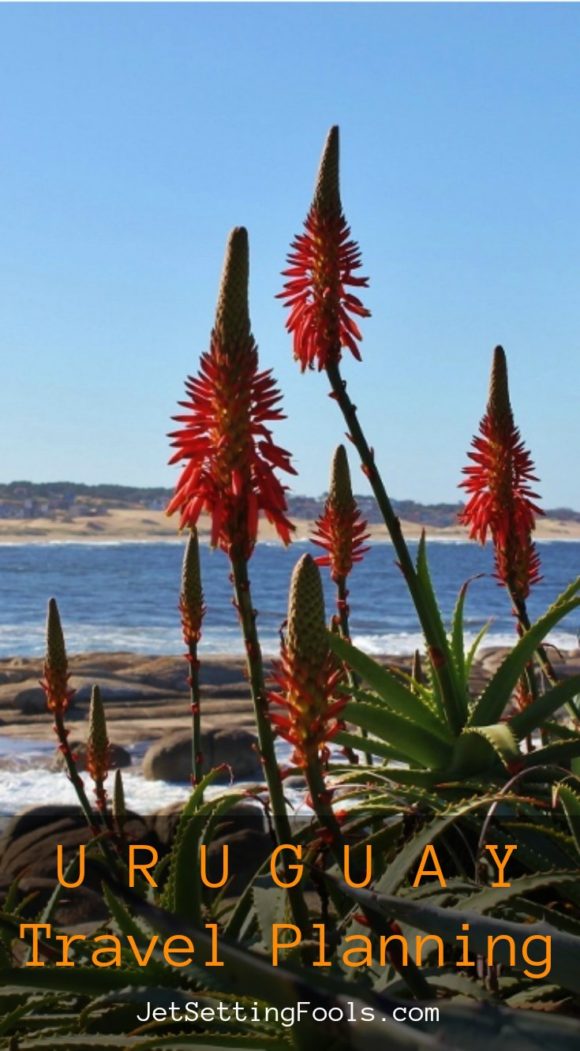